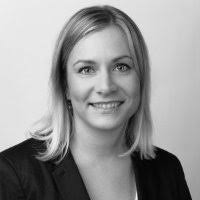 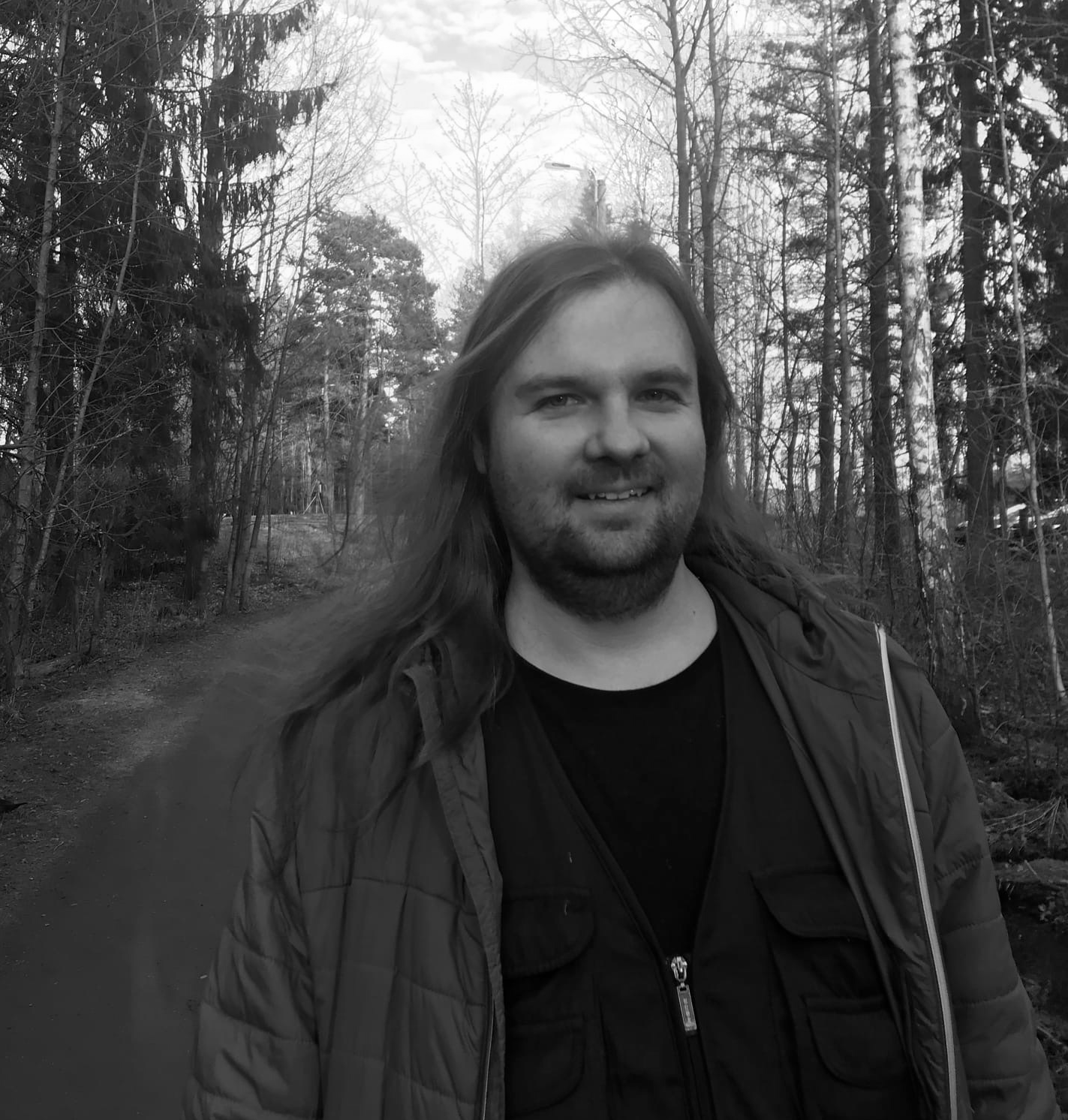 As the Developer team at Seaber is growing, we are delighted to welcome a new Team Lead: Next to leading the development team, Vasilii also makes workflow processes, codes in Typescript and has taken the lead on our integration projects.

Before Seaber he was technical lead and full-stack developer at a Helsinki-based company that does live chat, chatbots and interactive content. Before that he developed cloud PBX systems for a Sweden-based telecommunications company. His long experience in programming extends over 15 years and he has been coding since 1997. Vasilii is originally from Western Russia and moved to Finland a few years ago.

Vasilii spends most of his spare time with his family. His hobbies include memes, music, coding, and the occasional game of World of Warcraft. Music is his passion and he plays the guitar and sings, mostly metal, folk and classic. Together with his wife they played in a band before moving to Finland, and are still interested in finding a new band to play with!

We’re warmly welcoming Vasilii to our growing team of developers and are looking forward to knowing him better. You can reach him at vasilii@seaber.io. 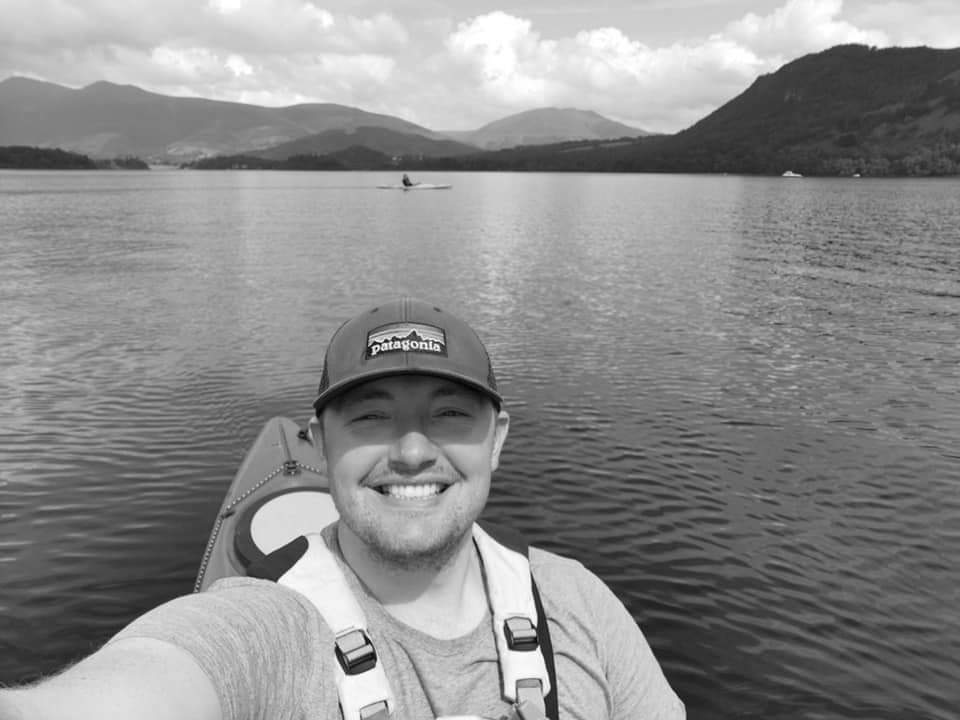 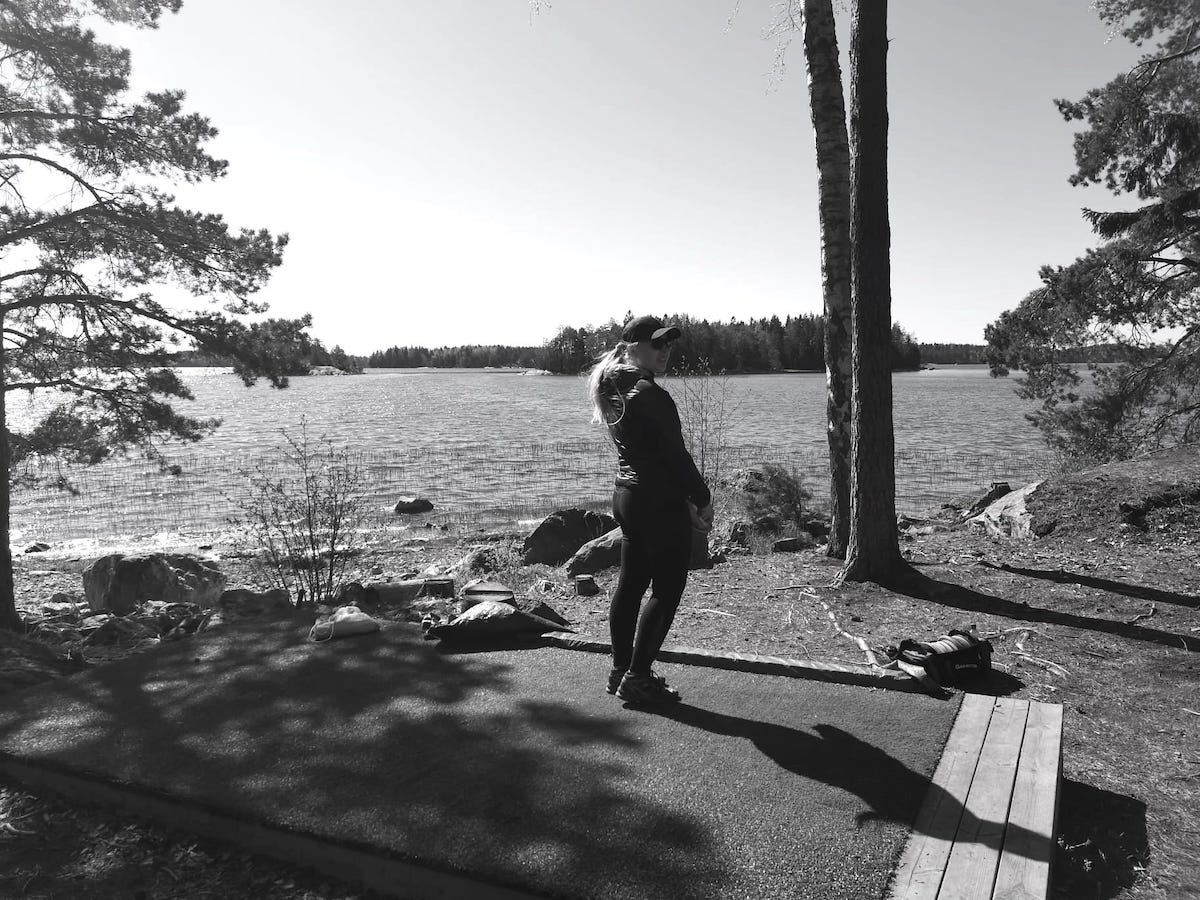 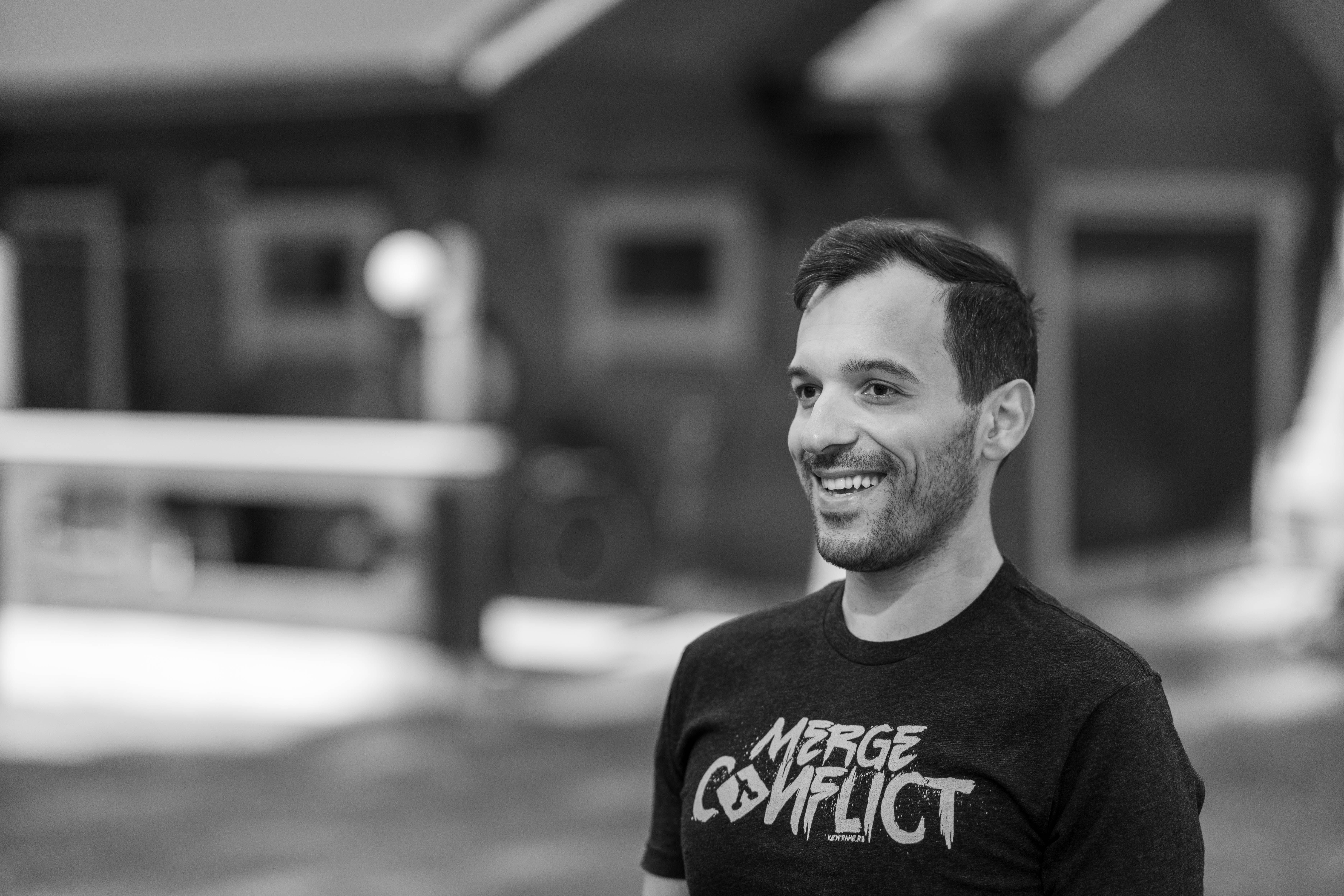 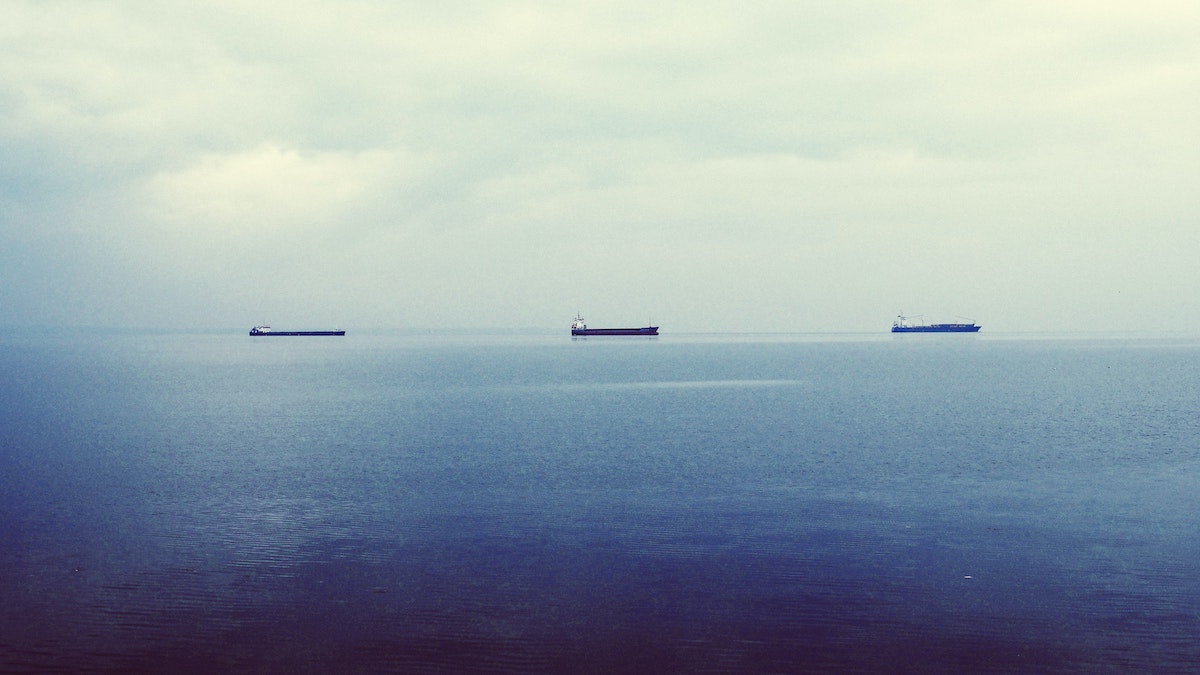 The digitalisation of cargo flow in the breakbulk sector - Part 2

The digitalisation of cargo flow in the breakbulk sector - Part 1 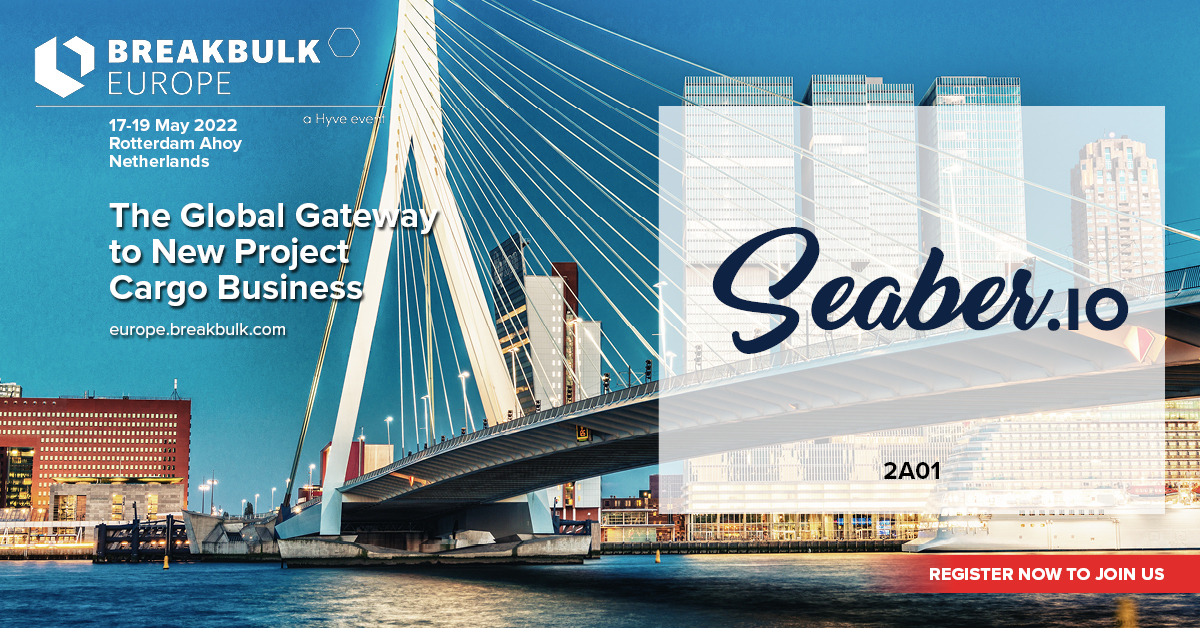 Join us at Breakbulk Europe - Stand 2A01 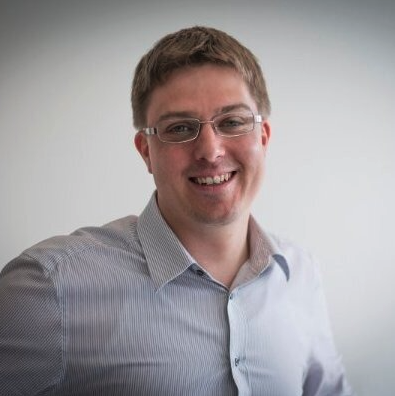 Seaber appoints Henrik Dahl to Chairman of the Board 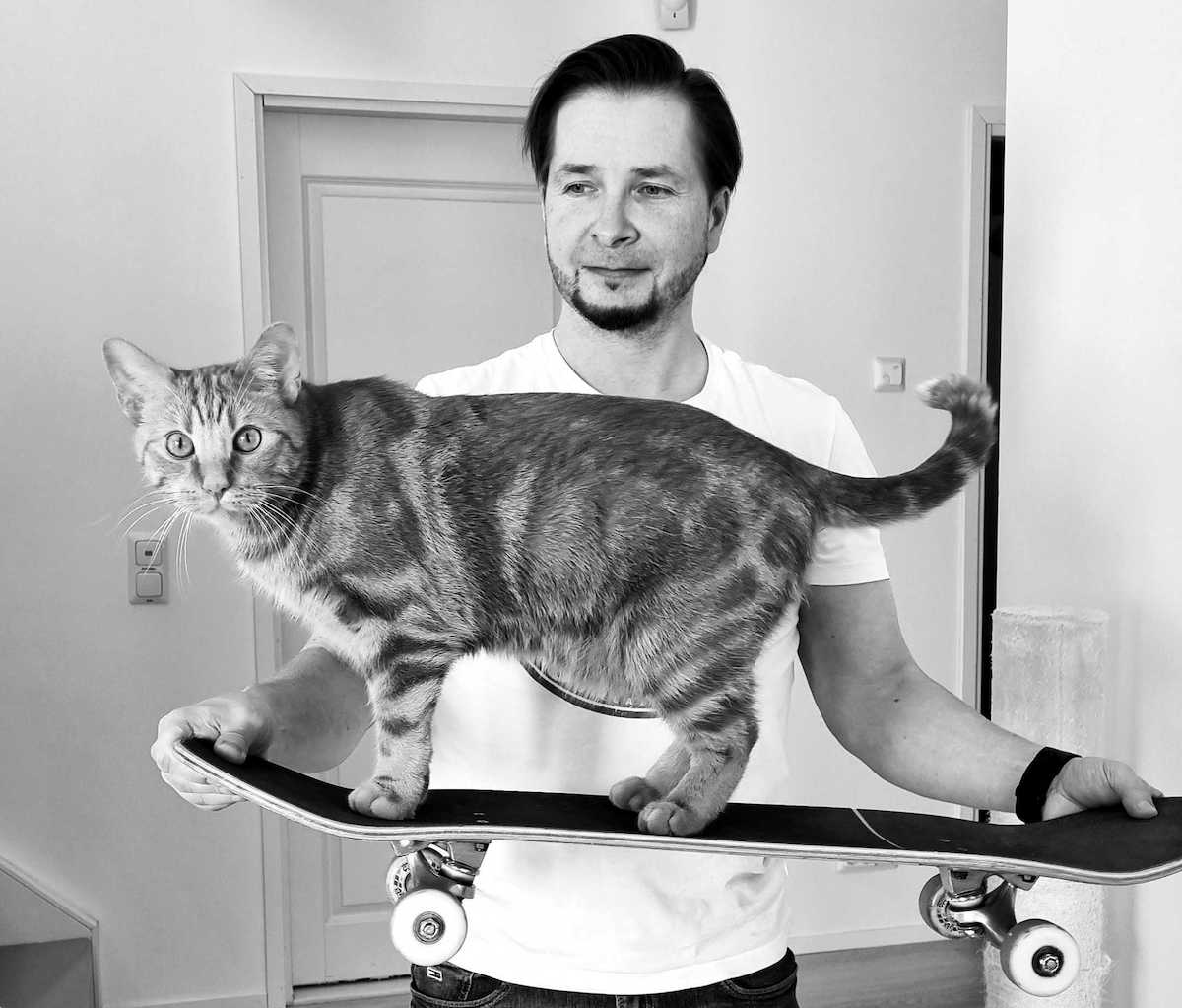 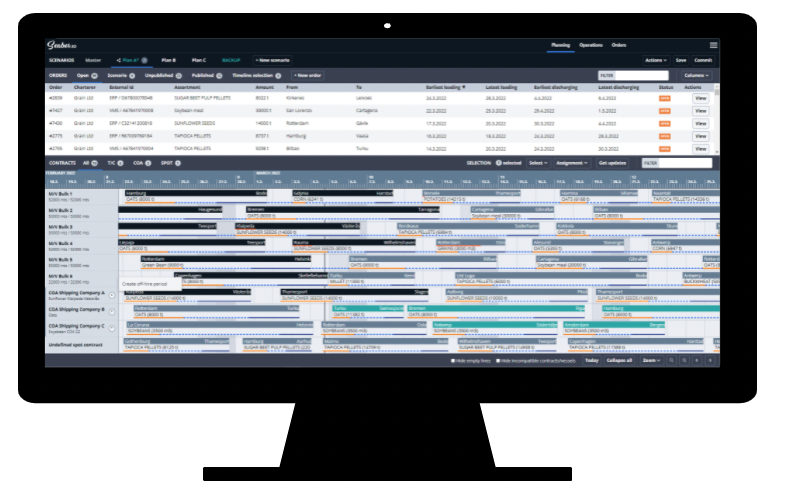 Don't miss any
of our updates

Subscribe to our newsletter and get the latest updates in your email inbox.

Thank you! Please check your inbox!
Oops! Something went wrong while submitting the form.